A honor ceremony for A.Purevdulam

On October 14, 2017, the ceremony of honor for A.Purevdulam who has been working as a court clerk at the Supreme Court of Mongolia, was held on the occasion of her retirement. 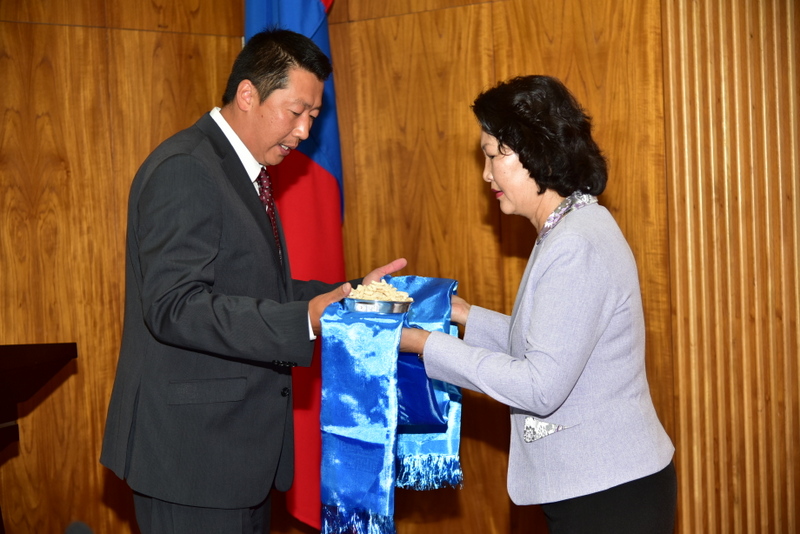 During that ceremony, Head of Administrative Department of the Supreme Court Mr.  J.Naranpurev emphasized the importance of all duties of the Supreme Court and said. "A. Purevdulam starts working career on 1975, from the former leather plant's worker until now she has been working 42 years continuously. In 1998, she began to work in Chingeltei District Court and she has been working in judicial field over for his 19-year career. And also he said that I would like to express my gratitude for behalf of the Supreme Court for this honorable and uninterrupted service to the Supreme Court since 2004 until today. And he added reminded the young staffs that A. Purevdulam is also of one of the best athletes in the sports and competitions. He also said family is important for any person to carry out their official duties and wanted express his deep graduate to Tseetuya spouse of A. Purevdulam, long lasting success to their family. 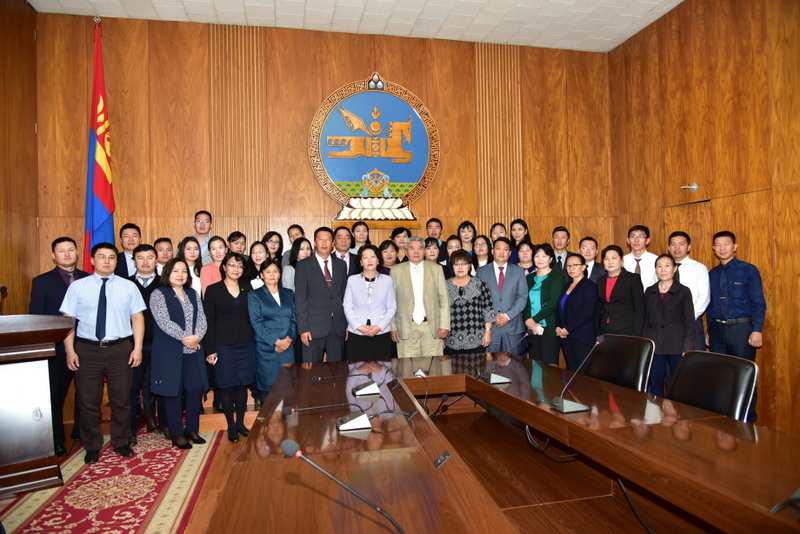