Sh.Davaadulam was awarded with the title of "Judicial Leading Official" 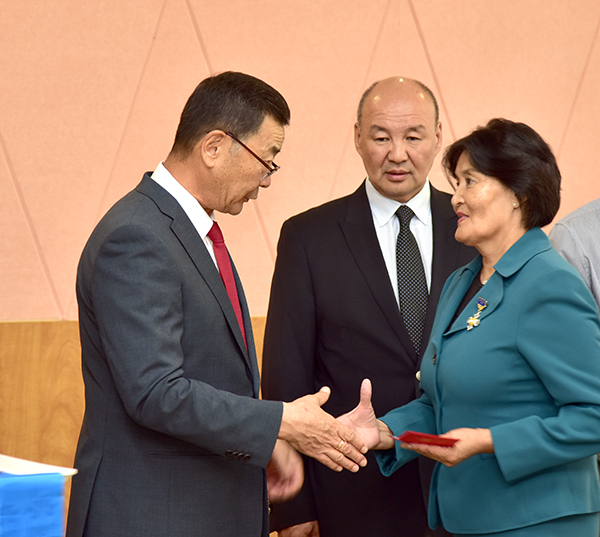 Sh.Davaadulam has been 31 years in his professional career and 25 years in the Supreme Court. While working in judicial field, research is being done by her in all levels of court proceedings related to civil and arbitral tribunals at all levels of court. She also been involved in the development of explanations, reviews and recommendations on the interpretation of the law, the application of the sentences and the correct determination of the sentence. 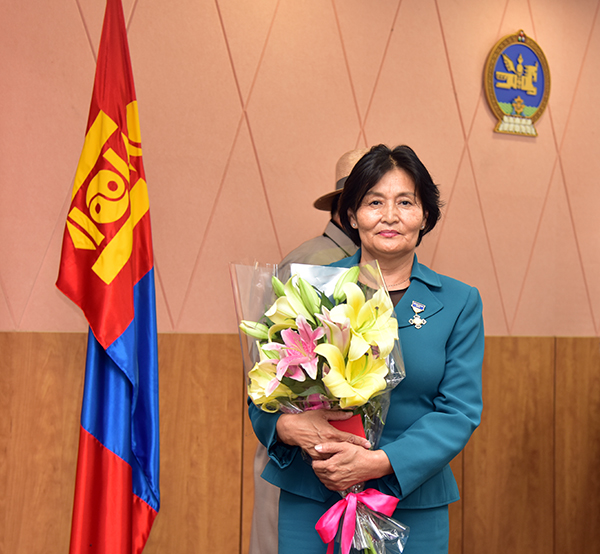