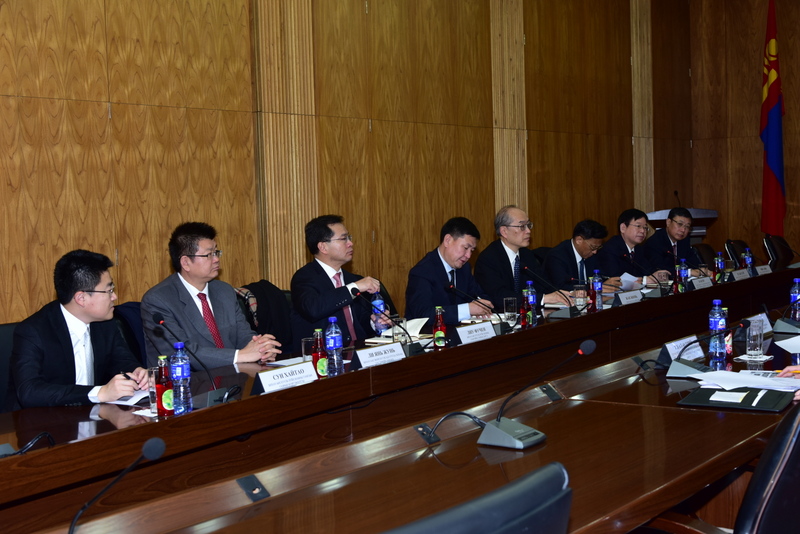 Chief Justice Ts. Zorig highlights official visit to Mongolia of The Minister of Justice of the People's Republic of China and noted significance of further bilateral legal cooperation in the two countries, and he briefly introduced reform of the judicial system and the judiciary and the recent activity of the Supreme Court. In addition, he noted the Supreme Courts of the two countries that they have had friendly relations for many years and have exchanged information experiences.

The Minister of Justice of the People's Republic of China Zhang Jyun expressed his gratitude to the Chief Justice of the Supreme Court of Mongolia Ts. Zorig for welcoming him and acknowledgment to him and informed the Chinese legal system, reform of the law and the use of electronic technology to test the system of assisting to solve the problems of clients. It also emphasizes the importance of studying the judicial reforms in Mongolia.

During the meeting they also exchanged views on the development of friendly relations between the two countries on legal field and talk about sharing experiences and other issues. 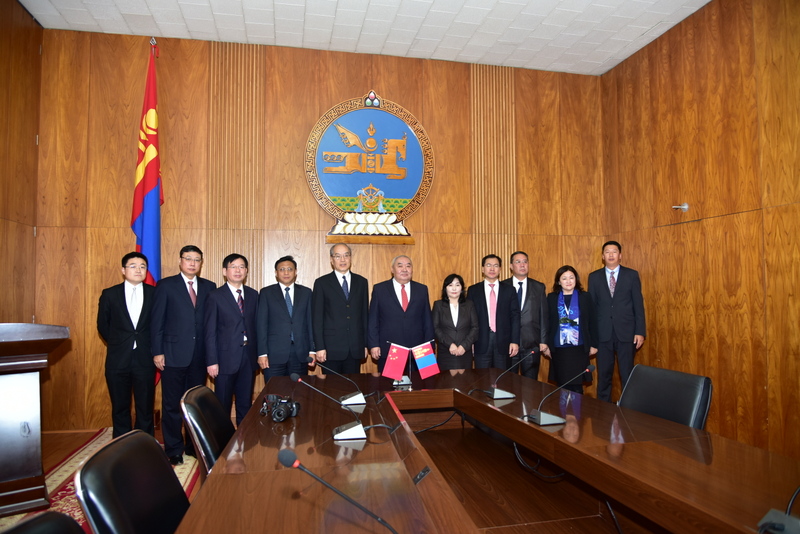