Prisoners were released by the newly adopted criminal code

In the framework of implementing the revised Criminal Code, Presiding Justice of Chamber for Criminal Cases Mrs. T.Urantsetseg, Member of Parliament Mr. Kh.Nyambaatar, Deputy General Prosecutor Mr. G.Erdenebat and other officials are met the operation and process of prisoners who has reduced their sentence and exempted from criminal punishment on July 03 2017.

The Working Group visited the Detention Center number 431 and prison number 407, 409, 405, 429, and introduced the process of implementing the law and journalists from over 20 media organizations reported this activity.

First instance courts around the State made decision to dismiss and reduce sentences of prisoners which the offense and non-commissioned offense ratified by the new Criminal Code from July 3 2017. Over 70 court penal from 28 district and sum and inter sum first instance court across the country monitored 4878 prisoners' materials sent from 25 Detention Centers and 14 court decision implementation agencies.

At the same time, on judicial hearings at courts of first instance, appeals and cassation has reviewed the existence of a legal basis for the revocation of the Criminal Code. 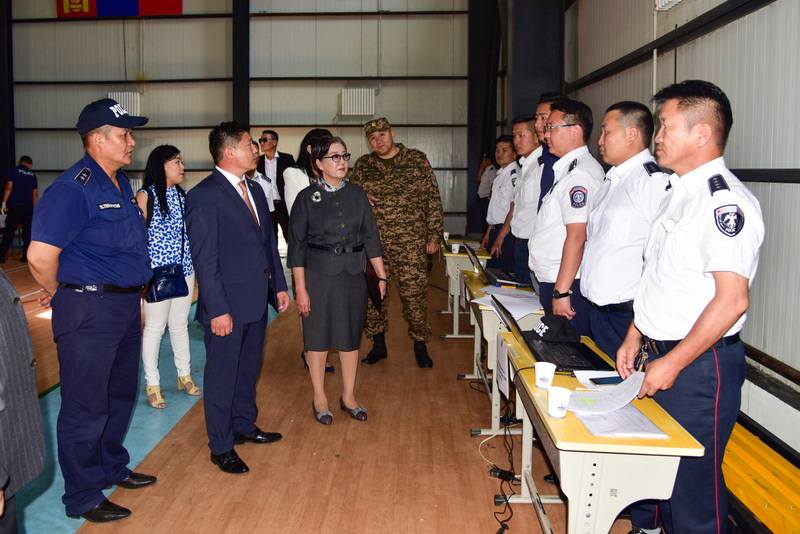 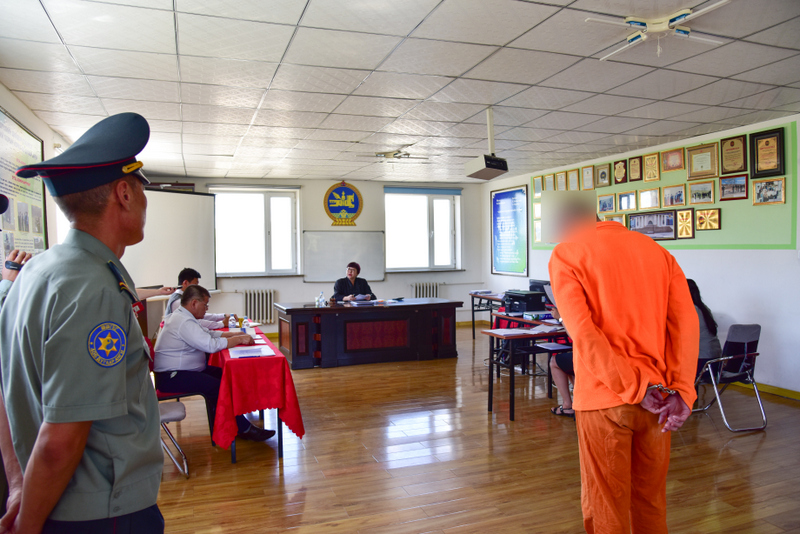