Presiding justice M.Batsuuri expressed his gratitude to the delegation for paying official visit and noted that for both countries’ judicial co-operation, one of the main contribution to Mongolia’s Judicatory is since 2007 total of 160 justices and workforce had been successfully enrolled at the College of Justices, China’s People’s Supreme Court. Also the Presiding Justice M.Batsuuri delivered a brief presentations on the Supreme Court and Judicial Reform of Mongolia. He also expressed that the Supreme Court is keen to expand its foreign affair relations with other countries especially with regional and neighboring countries.

Chairman of China’s College of Justices, judge Huang Yong Wei said that last year the college had been expanded and renovated and in the further we would like to enroll more Justices of Mongolia at the college and also co working with regional and local courts. The delegations discussed about Mongolia’s autonomy of judicial economy, judicial job position, salary, judiciary budget, transparency of the judicature. 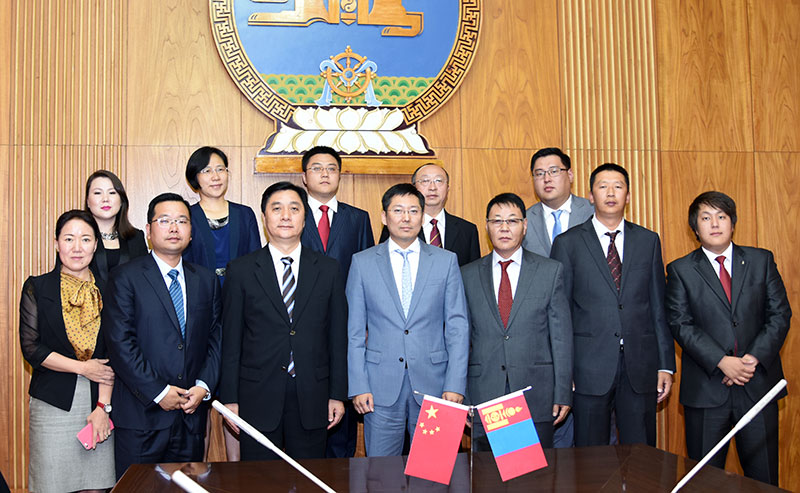