From November 18-26, 2015  Priding Justice of Chamber for Criminal Cases Mrs. T.Urantsesteg and Justice Mr. Ch.Khosbayar, the Supreme Court of Mongolia, are participated 14th annual Assembly of States Parties, to the International Criminal Court’s Rome Statute, in The Hague for the meetings. 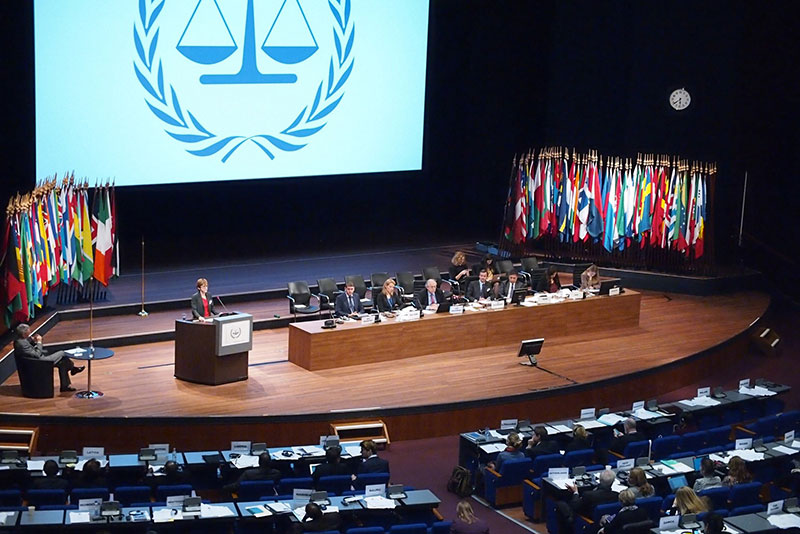 Representatives from the now 123 ICC Member States, who together form the ASP and thus the management oversight and legislative body of the International Criminal Court, will gather to discuss and decide a number of issues central to the Court's operations. The Court’s budget for 2016 will be adopted as well as a number of resolutions such as on the cooperation of states with the Court and on strengthening the work of both the Court and the ASP. Plenary discussions will be held on complementarity; enhancing the expediency of the ICC judicial process; and cooperation. The ASP will also elect members of the Board of Directors of the Trust Fund for Victims.

A range of side events were organized during the meeting namely encourage  state parties to join  Kampala Amendments on jurisdiction  the crime of aggression to the Rome Statute of the International Criminal Court, importance of exercise  jurisdiction over terrorist act to International Criminal Court, role and significance of civil society to fight against serious violations of human rights and to enhance detection and prosecution of these offenses.  More over at the plenary sessions,  parties are discussed Creation of an ICC Association of Counsel and  enhancing the active role of lawyers to the Court, made general standard on prosecuting  crimes which has jurisdiction over  ICC as well enhance cooperation with ICC and State parties.

At the time, delegations of the Supreme Court of Mongolia has personally meet with newly appointed president of International Criminal Court Mrs. Silvia Fernández de Gurmendi and The President of the Assembly of State Parties to the Rome Statute of the International Criminal Court, Mr. Sidika Kaba and expressed their graduate for appointed as a  high positions and informed that delegation of Supreme Court of Mongolia participating first time in meeting of Assembly of State Parties.

During the meeting Mrs. Silvia Fernández de Gurmendi, Mr. Sidika Kaba are notes cooperation and relations between state party and ICC is very important in order to exercise our full obligations.

Moreover Presiding Justice Mrs. T.Urantsetseg and Justice Ch.Khosbayar are meet with Lawyer at the ICC Mr. N.Orchlontoi who is citizen of Mongolia, and talked about  the opportunity to be elected as a judge at ICC, represents Mongolian. 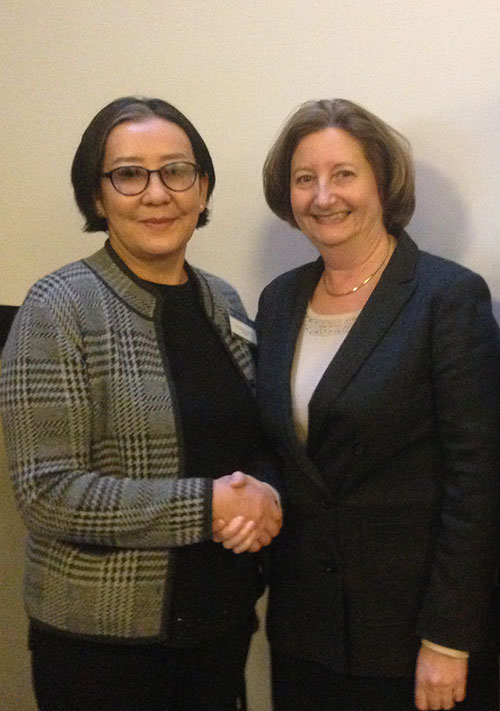 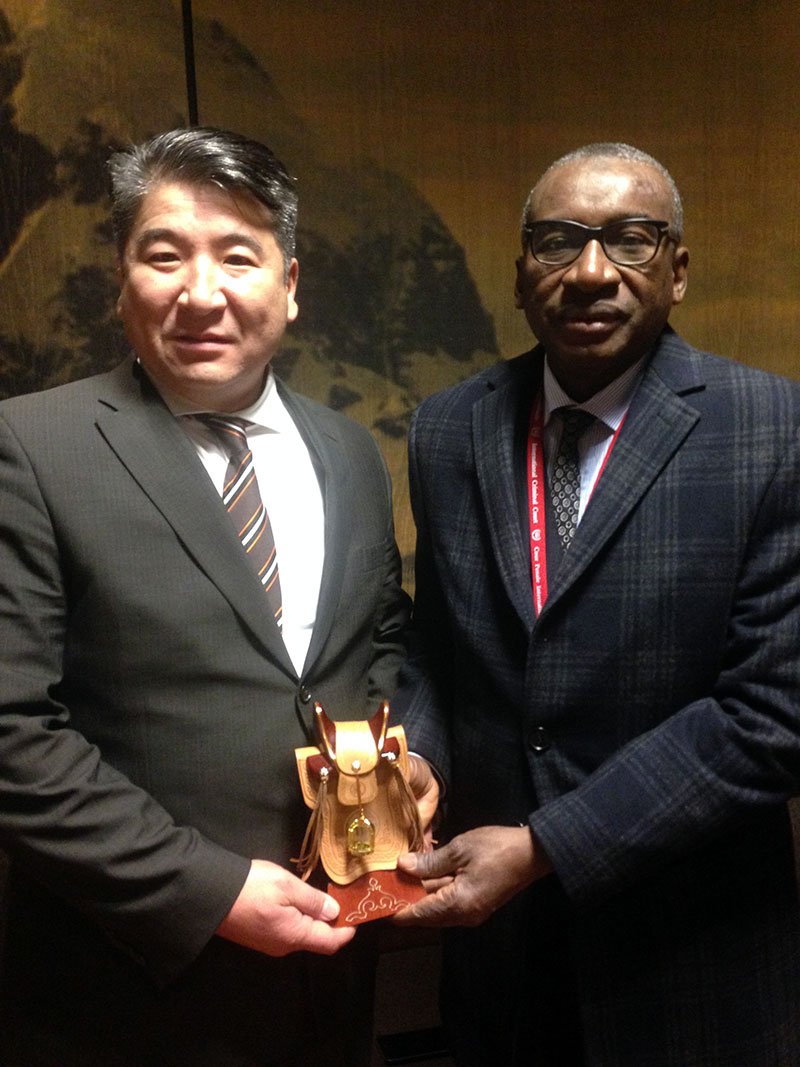