Competitions on “Court and Human right” amongst journalists.

From November 2014 to March 2015, the Supreme Court of Mongolia has announced Competitions amongst journalists titled “Court and Human right”.

The main propose of this event is to advertise how court has been protecting human right and to build objective view of public. Around 20 TV program, publications are submitted which are meet the timing, and other requirements set forth in guidelines of the competition. 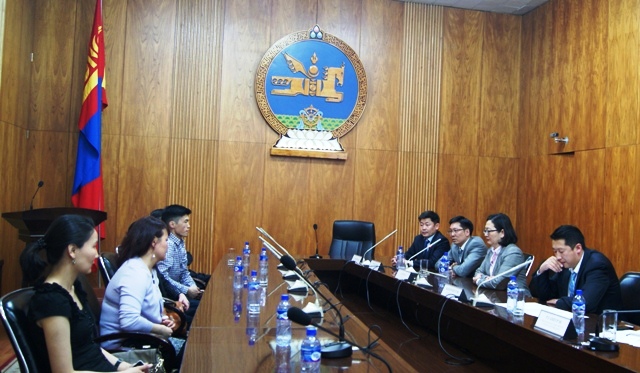 Furthermore in category of publication on newspaper and web site, first place goes to journalist E.Bolorkhajid’s interview with N.Ochirbat ‘Saved our 2 children from lifetime of debts’, second place goes to lawyer P.Nyamtseren’s ‘Judicial reform and Justice chase’ and third place goes to G.Tsolmon’s ‘Person who holding scale of justice and truth’. 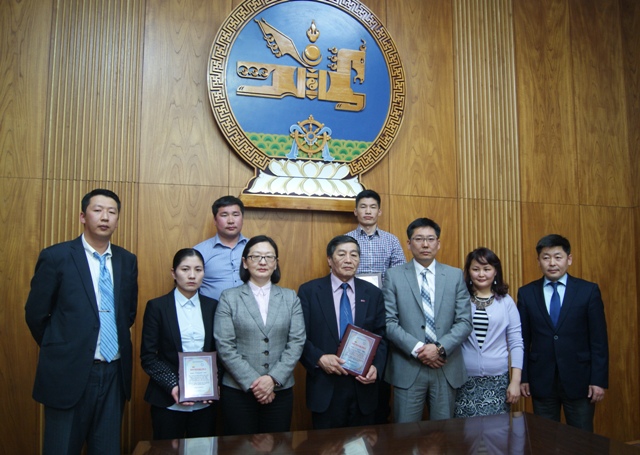