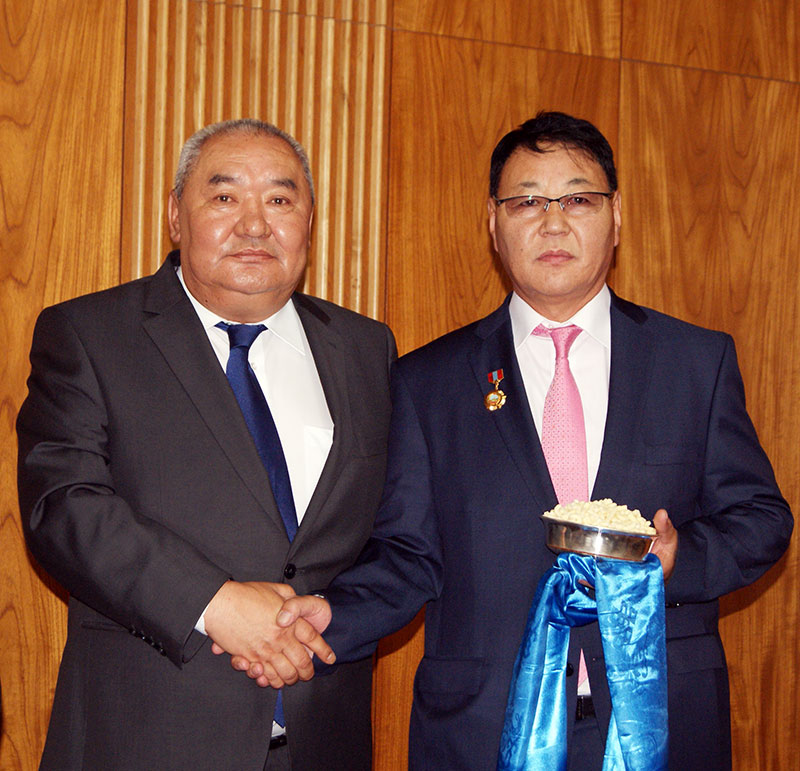 Congratulations Ceremony for newly merit lawyer and state medal awardees’ were held at the Supreme Court of Mongolia, on July 8, 2015.

The state Merit Lawyer Justice Mr. Zandraa.O has been working on all levels of the court over 34 years, since 1981 and he has made significant contribution to establishment on Administrative specialized court.