On the significant contribution on the judiciary reform of Mongolia, President bestowed upon Mr. Zorig Tsevegmed, Chief Justice of the Supreme Court of Mongolia, the title of the State Merit Lawyer of Mongolia. 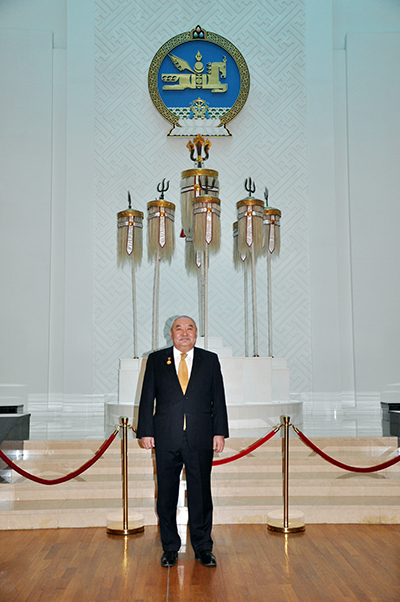 Chief Justice Zorig Tsevegmid served judicial and arbitration institutions over 34 for years since 1982 and in 2010 he appointed as a Chief Justice of the Supreme Court of Mongolia.

Judiciary of Mongolia and judges as well as the court administrative are proud of his personal participation and significant contribution to the drafting the Package of Law on Court and bringing specialized courts, to ensure transparency of the judicial process as well as expand foreign relations and judicial budget and improvement on training 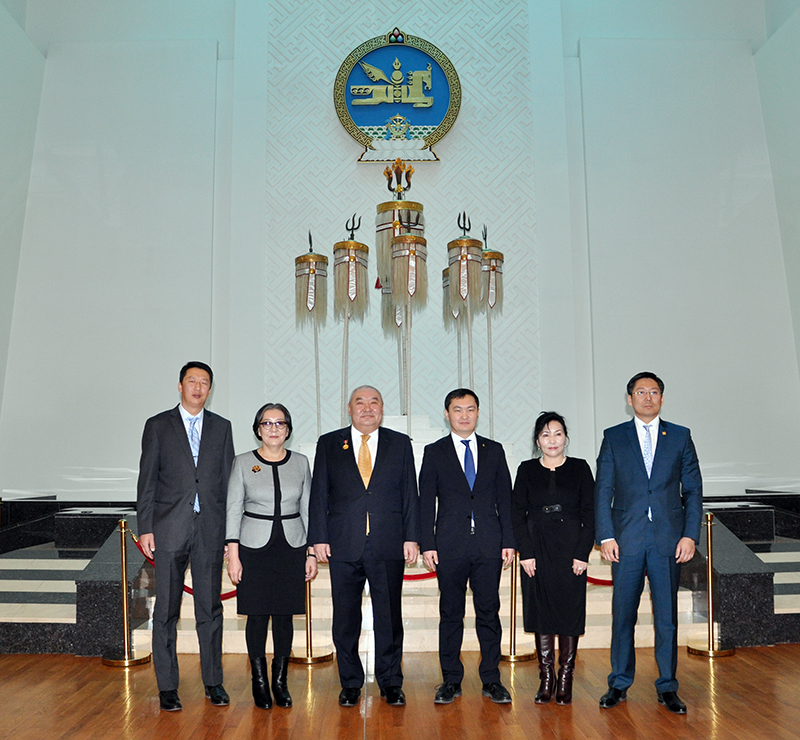