THE 14TH CONFERENCE OF CHIEF JUSTICES OF THE WORLD / INDIA, LUCKNOW /

Between 09-18 December, 2014 Justice of the Supreme Court Mrs. Ts.Amarsaikhan and an officer of the Foreign Relation and Cooperation Division Mr.D.Tulga have participated in the 15th International Conference of the Chief Justices of the World held at City Montessori School, Lucknow, India. Around 252 delegations including the 5 former Presidents, Chief Justices and Judges of the Supreme and Constitutional Courts, legal luminaries and renowned peace promoters from over 55 countries of the world are gathered in Lucknow to attend the conference and register their support to the cause of ensuring a safe future for the world’s 2.4 billion children, as well as generations yet-to-be-born. All of the participants are agreed that our future generations facing the problems such as nuclear, chemical and biological weapons, international terrorism, drug and human trafficking, gender issues, global warming, desertification and ecological imbalance are kept constant anxieties to current world.

Justice Ts.Amarsaikhan made speeches on “Current situation and challenges on Protection on Environment and its protection and ways for solve”

Participants of the conference encouraged the principles of the City Montessori School which promotes safeguarding the future of the world children by establishing the World Government capable of ensuring world peace, eliminating all weapons of mass destruction, protecting the people from international terrorism and conserving the ecology and environment. 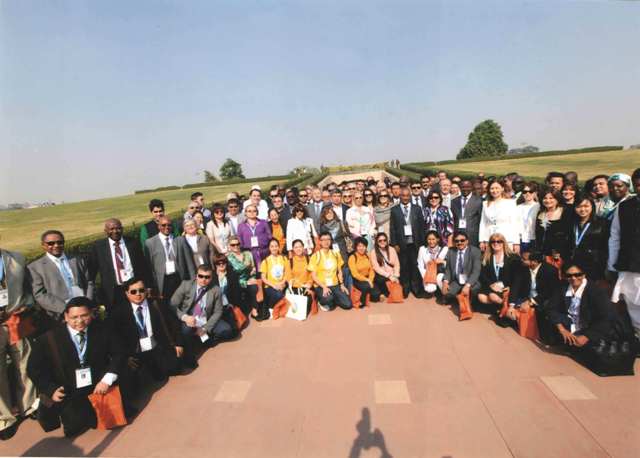 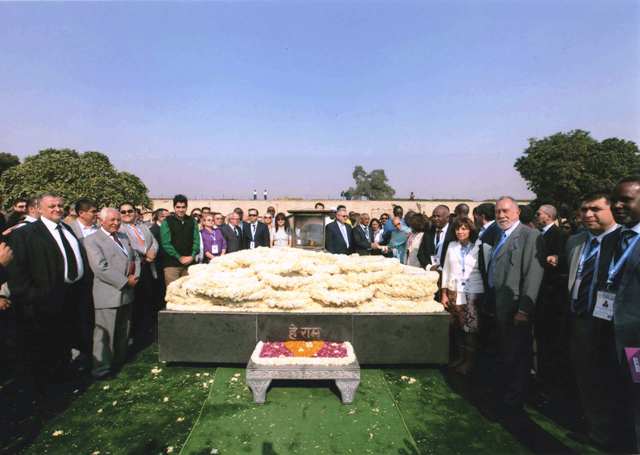